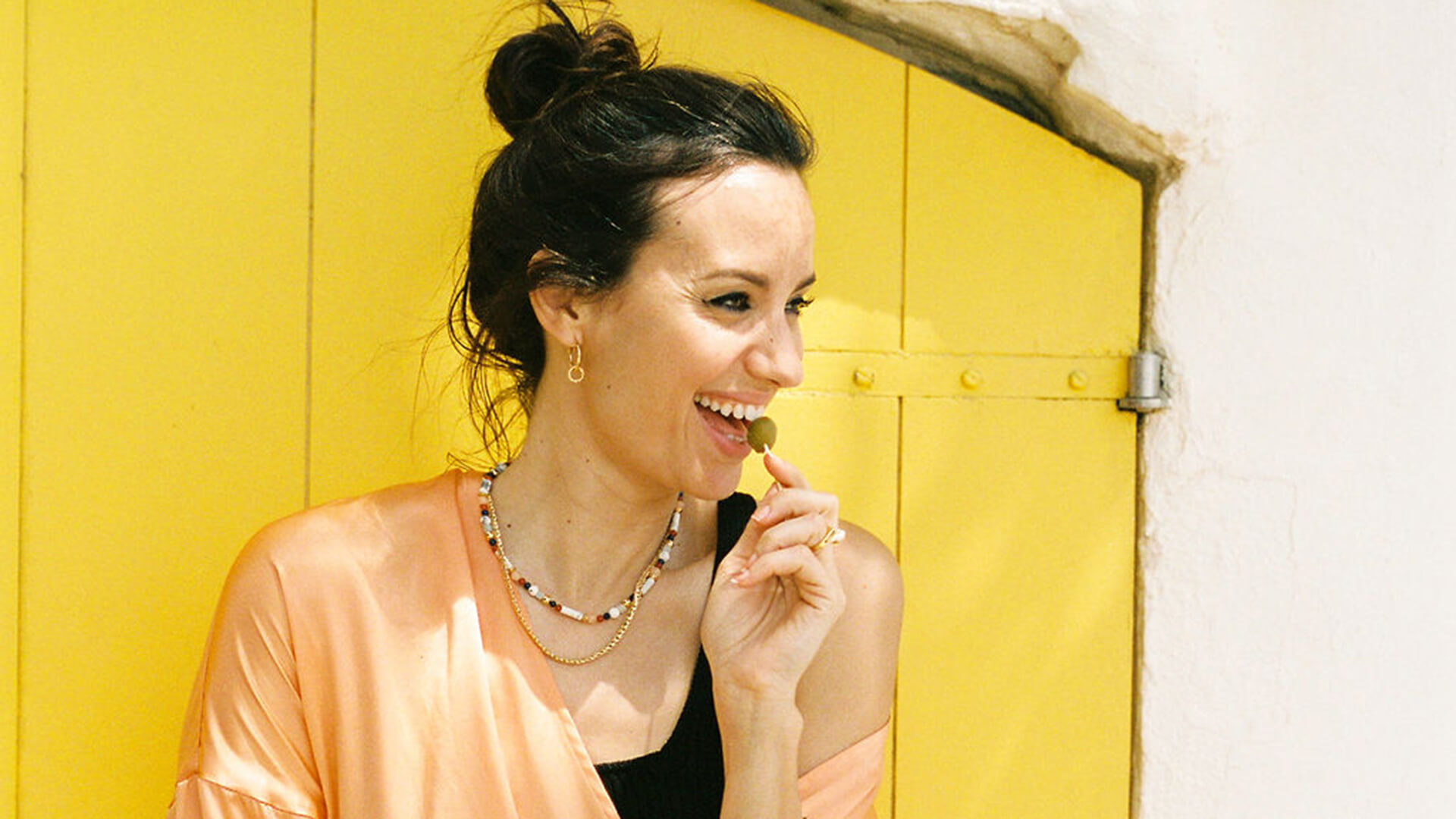 A selection of our trendiest statement pieces.

The use of the noun ‘trend’ to describe a new and popular fashion or cultural custom dates to the 1950s and its definition is a general direction or something popular.

Trend culture embraces the laying of connected and non connected content, with each layer informing independently giving people depending on their knowledge, understanding and background, a different experiences.

It’s simple: currents are spread by people. Everyone has a specific role in making an idea or activity a tendency. Innovators are the ones responsible for bringing an idea to life. Early adopters, who have significant influence, then drive movements towards becoming a reality.

Fashion tendencies are expressions of trends – which are socio-culturally grounded – in aesthetic spheres, mostly by means of visual and haptic characteristics applied to clothing and apparel products and are often considered fads or short-term shifts.

Vinken describes ‘Fashion Zeitgeist’ as a tendency characterized by representations of traces of the past. She considers the key concepts behind designers such as Yamamoto, Gaultier, and Lagerfeld.

The power to change or affect someone or something is an important aspect of the garment industry. Essentially, style and trends are born from various internal and external influences. Influencing Fashion Consumers.

Jewelry can reflect beliefs of individuals and groups. Beliefs about magic and luck have been held by people of many cultures. Their accessories reflects these beliefs.

Coolhunting is a neologism coined in the early 1990s referring to a new kind of marketing professionals who make observations and predictions in changes of new or existing “cool” cultural fads and trends. The observation of emerging movements and styles, usually involving street fashion, as a form of market research.

In Klimbim we try to catch the latest tendencies and bring you designs inspired in what we see in the streets, social media and travelling, always with an open eye and a receptive mind. We want to create jewels that are like a small step ahead of the trends without being pretentious and always viewed from a minimalist and timeless perspective.

This website uses cookies to improve your experience while you navigate through the website. Out of these, the cookies that are categorized as necessary are stored on your browser as they are essential for the working of basic functionalities of the website. We also use third-party cookies that help us analyze and understand how you use this website. These cookies will be stored in your browser only with your consent. You also have the option to opt-out of these cookies. But opting out of some of these cookies may affect your browsing experience.
Necessary Always Enabled
Necessary cookies are absolutely essential for the website to function properly. These cookies ensure basic functionalities and security features of the website, anonymously.
Functional
Functional cookies help to perform certain functionalities like sharing the content of the website on social media platforms, collect feedbacks, and other third-party features.
Performance
Performance cookies are used to understand and analyze the key performance indexes of the website which helps in delivering a better user experience for the visitors.
Analytics
Analytical cookies are used to understand how visitors interact with the website. These cookies help provide information on metrics the number of visitors, bounce rate, traffic source, etc.
Advertisement
Advertisement cookies are used to provide visitors with relevant ads and marketing campaigns. These cookies track visitors across websites and collect information to provide customized ads.
Others
Other uncategorized cookies are those that are being analyzed and have not been classified into a category as yet.
SAVE & ACCEPT
Your Cart